We work closely with a variety of world-class firms that provide engineering design, manufacturing and construction to deliver accurate build schedules, guaranteed maximum prices and world-class performance over the life of the project. 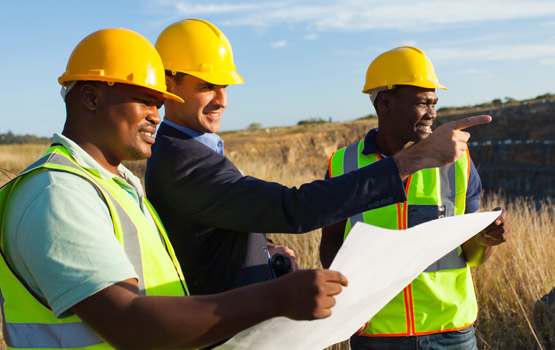 We promote a Public-Private Partnership (P3) model that addresses the community's needs & requirements, enables economic development and provides strong assurances that what is promised will be delivered. Our P3 model is based on an "old school" definition of commitment;

"Commitment is what transforms a promise into reality
It is the words that speak boldly of your intentions
And the actions that speak louder than words
It is making time when there is none
Coming through time after time, year after year
Commitment is the stuff character is made of,
The power to change the face of things
It is the daily triumph of integrity over skepticism "

The First Solutions public-private partnership contract (also known as a P3) undertakes the Design, Build, Finance, Operations and Maintenance of a broadband fiber infrastructure asset for a government client over an agreed upon long-term period.

Headquartered in Sydney, Australia, Macquarie acts on behalf of institutional, corporate and retail clients and counterparties around the world. Founded in 1969, Macquarie now employs more than 13,900 people in 28 countries and had $396 billion in assets under management as of March 2014.